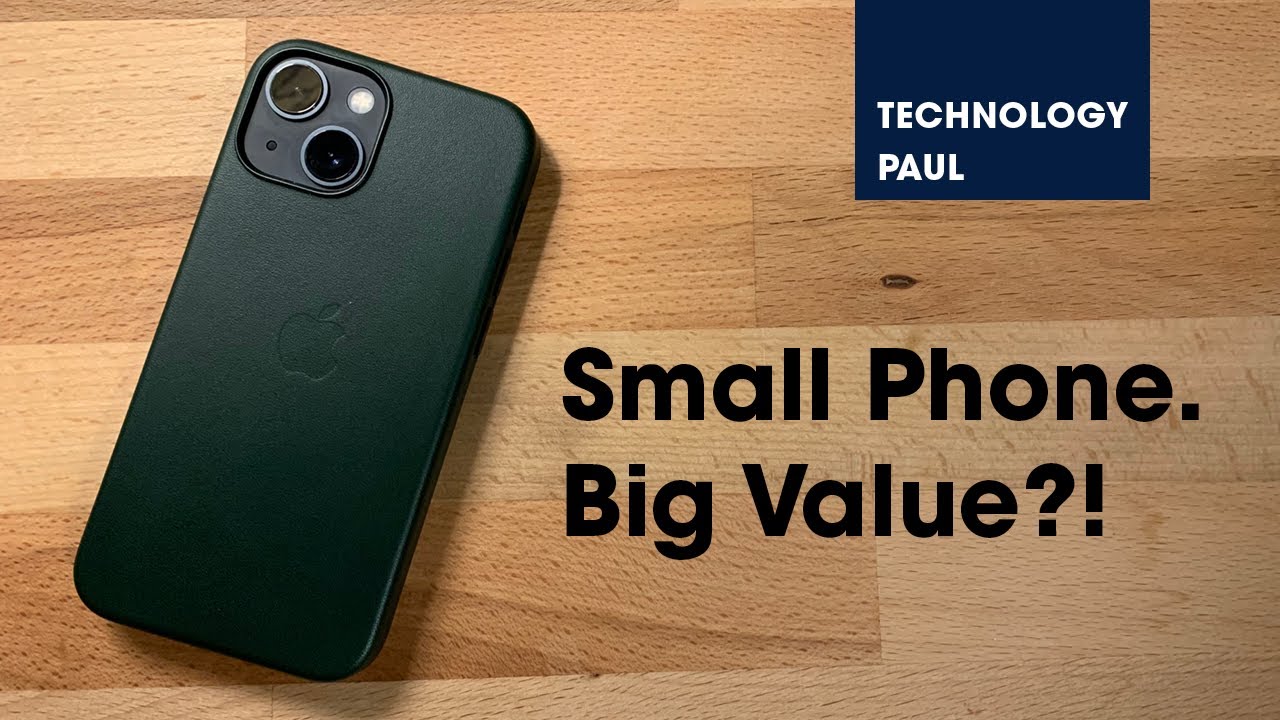 The new iPhone 13 lineup is officially available if you can get your hands on one of course there's four new phones this year just like last year, the iPhone 13 pro, 13 Pro Max and this the iPhone 13 Mini.

Let's discuss the pros and cons of this little phone. The mini line was introduced last year with the iPhone 12 lineup and introduced a new concept to the iPhone. Previously, there have been smaller phones sold alongside the bigger ones.

For example, the iPhone S II, the issue there was that the SE isn't as powerful or feature rich as the larger phone it just seemed like if you wanted a smaller iPhone, you would need to compromise in some major way.

But last year, the iPhone 12 Mini was equipped with the same processor and camera systems as its larger counterparts. Apple received a lot of praise for this move for considering folks who want a smaller phone with as little compromise as possible.

However, as you might expect, there's still some slight differences between the 13 and the 13. Mini the iPhone 13 Mini, as its name indicates is the smallest of the lineup in measures 131 by 64 by 7.6 millimeters compared to the standard 13, which measures 146 by 71 by 7.6 millimeters.

So the thickness of the two devices is the same but the height and width are different. One benefit of being smaller is the fact that it's lighter. Of course, the 13 Mini weighs just 140 grams versus the 13 which is 173 grams.

The first thing you'll notice right away is the screen size. And the just general size of the phone like this thing looks and feels quite small, the screen size on the Mini is 5.4 inches diagonal where on the 13. It's 6.1.

Now there's obviously some pros and cons here for one thing, you're not going to be able to see as much content on the smaller screen, you'll need to do more scrolling when it comes to looking at web pages, books and so on.

But on the flip side, some folks have a hard time using a larger phone with one hand, most people I would gather can definitely use the iPhone mini one hand this is ideal of course and it makes using the phone a bit more of a casual experience.

The battery is also smaller on the mini simply because of you know physics, it's smaller phones so you have a smaller battery. You get some batteries back though, because it doesn't have to power such a large screen, but you still need to power the same components otherwise, so according to Apple specifications, you can get up to 17 hours of video playback on the mini versus 19 hours on the standard 13.

I don't think most people should make their entire decision based on price of course, but it's a nice side benefit to choosing the mini but that's where the differences in these phones and in fact they have more similarities than differences in this year's generation of iPhones.

Apple hasn't done anything that's completely revolutionary Of course, but they have continued to march forward for innovation.

There's lots of debate about which phone or brand is really the best however there's a few areas that Apple clearly exceeds it first is design the current generation of iPhone have a really great design all four of the phones in the lineup look similar with the square edge and the glossy back this is pretty subjective of course but these phones are certainly nice.

Secondly is the processing power Apple is ahead of the industry by a decent margin when it comes to their processors. A 15 is no exception.

It's the fastest scoring mobile CPU on Geekbench Iowa and here's the thing, the next best processor is the a 14 from last year that's an iPhone 12 and then the a 13 that was an iPhone 11 and then the Samsung Galaxy S 21 Ultra which has Qualcomm's latest Snapdragon chip.

This one is pretty clear Apple is destroying the competition here. Then of course there's the camera system. I'm no expert on photography but the reviews are out this year and Apple is right up there in terms of the industry best photography the iPhone 13 Mini and 13 both have a wide angle Add an ultra wide and can do two times optical zoom.

It can do Apple's new cinematic mode for video at 30 frames per second and 1080 P which seems like it's similar to portrait mode for still photography plus it can record in Dolby Vision HDR 4k at 60 frames per second Apple is widely seen as having the best video quality in the industry, but in previous years they're still photography, especially in low light had fallen behind that seems to have changed last year with the iPhone 12 and now the iPhone 13.

As Apple's image sensors have gotten better, as well as their computational photography, the iPhone 13 lineup all have 5g as well just like the iPhone 12 before now if you've watched any of my other videos, you will probably know that we're on Shaw mobile currently, which doesn't have 5g rolled out anywhere just yet so we won't be taking advantage of that anytime soon.

And that pretty much sums up the iPhone 13 Mini there's some advantages and disadvantages just like any other phone at this point. iPhone 13 mini ergonomics are way better than before it's smaller and lighter and easier to reach all parts of the screen one handed without any awkward stretching.

The square shape is also grippier than her previous phone which had the rounded corners and so that's a nice perk as well. Does that mean it's the right phone for you?

Watch the video below: 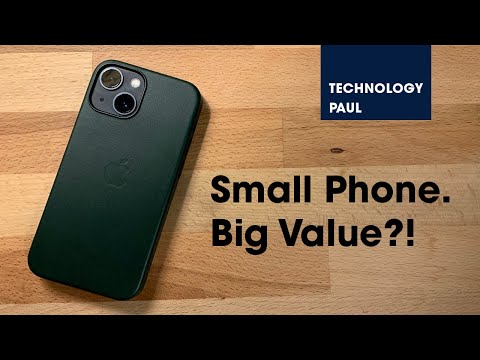 You are reading "iPhone 13 Mini - Is this tiny phone right for you?". Don't forget to share this because sharing is caring...
Facebook Twitter
Tags: apple iphone