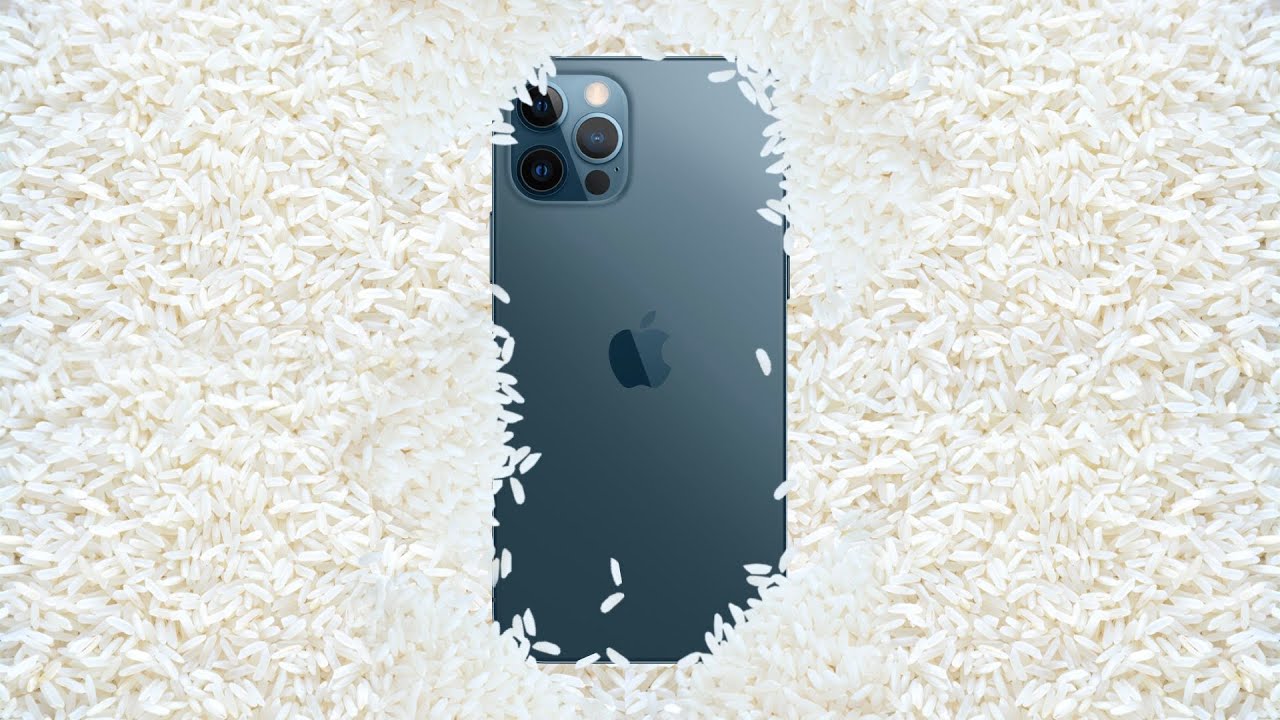 Liquid damage is a common issue for devices like the iPhone despite its improved water resistance. But putting your wet iPhone in a bowl of rice isn't the best solution. And I will explain why right now.

When your phone has been submerged under water for too long, moisture can reach the electronics inside, causing the device to shut down.

And it's important to keep the phone turned off until it's completely dry, removing its case and SIM card tray will allow trap water to escape.

Put Your iPhone In Rice, is it a good ide?

While wiping down any visible water on the exterior will stop excess moisture from finding its way inside.

At this point, common knowledge suggests submerging your iPhone in a bowl of uncooked rice. But that's actually not a very good idea.

In fact, Apple specifically recommends against using any external heat sources, or inserting foreign objects to dry the inside of your iPhone. This is because they're likely to hurt more than help.

Things like cotton swabs and paper towels contained lint in dust that can introduce even more contaminants to the devices internals while uncooked rice contains starch and small grains that could easily enter your phone's chassis all while doing very little to actually help dry it out.

Instead of the rice approach, the best thing to do is simply leave your phone out to air dry. If you want to speed up the process, you can put a fan next to it blowing cool air directly into the lightning connector.

It will evaporate moisture faster than rice without running the risk of foreign contaminants finding their way inside.

Once you've left your iPhone out to dry for 24 to 48 hours, it's probably safe to plug in and power on. Hopefully you'll see the familiar Apple logo and be able to use the phone without any issues. 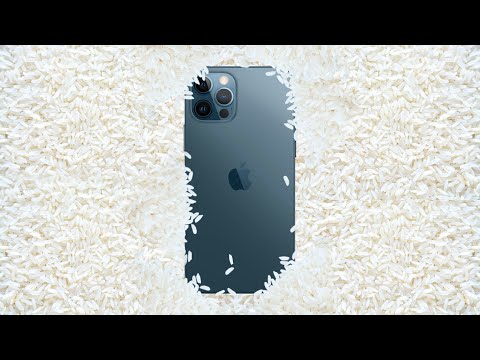