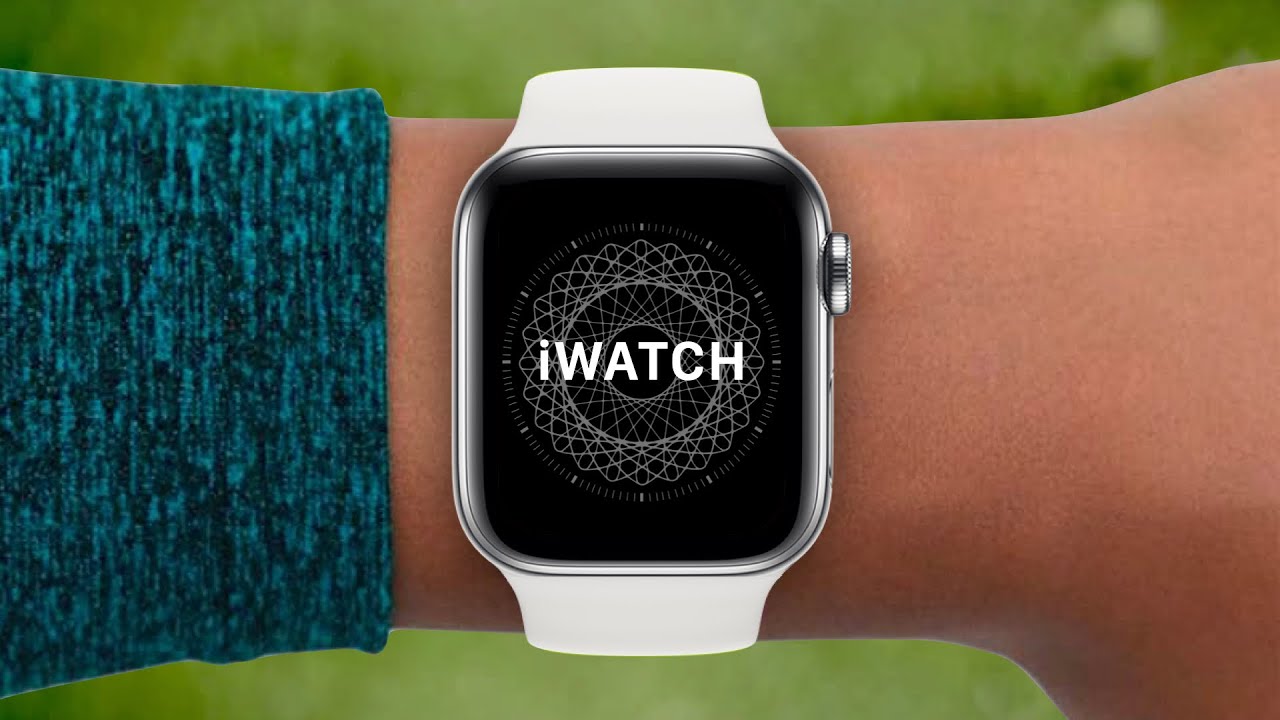 Why The Apple Watch Was not Named iWatch - Apple has a long history of blockbuster products like the iMac, iPod, iPhone and iPad.

But when it came to their smart watch, they broke from tradition. Deciding on the name Apple Watch instead of iWatch.

So why was the ‘i’ prefix not used with Apple’s smart watch? Well that’s what I’ll explain right now. So in an interview with David Rubenstein, Tim Cook was asked about this very topic and he gave a non-specific answer.

Now, considering how much thought Apple puts into the details of every product, there must’ve been a better reason that the company broke from their iconic naming strategy.

Other than Cook’s personal preference for the name Apple Watch. And it turns out that there was. Back when the product was being developed, Apple ran into some legal issues when trademarking the name iWatch.

Since it was already claimed by a company called OMG Electronics in the US, a software developer called Probendi in Ireland, whose iWatch trademark applied to every country in the EU, and a company in China.

So Apple would have to deal with expensive trademark disputes in each of those regions just to use the name iWatch. And this was actually a common occurrence with their products.

The name iPhone was already trademarked by Cisco before the product’s release, so Apple had to pay the company an undisclosed amount to settle a lawsuit.

The name iPad was already trademarked by Proview in China, so Apple eventually had to pay $60 million to use the name in that region.

It became clear that companies were getting the jump on Apple, anticipating their next product release, and trademarking its name. So they could potentially make millions selling it to Apple. And this problem has only become more common and widespread.

Apple tried to trademark the ‘I’ prefix in 2010, so they could easily secure the trademark for future product names, but the court ruled against it. Arguing that no company can own the letter ‘I.’

That meant there was only one option, to use a trademark they already owned: Apple. That way, no other company could legally claim it.

This is what they had to do with the Apple TV, not because they liked the name, but out of necessity. In fact, the product was initially revealed as iTV by Steve Jobs in 2006.

But after an unsuccessful legal battle with a British broadcasting company who owned the trademark, Apple was forced to change the product’s name.

And that’s the same approach they took with the Apple Watch. In order to avoid the legal issues in the US, EU, and China, Apple avoided using the name iWatch altogether.

So while Tim Cook may’ve liked how the name Apple Watch sounded, I think he may’ve liked the idea of zero lawsuits better. 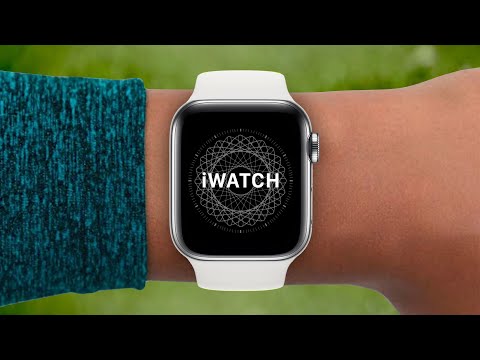