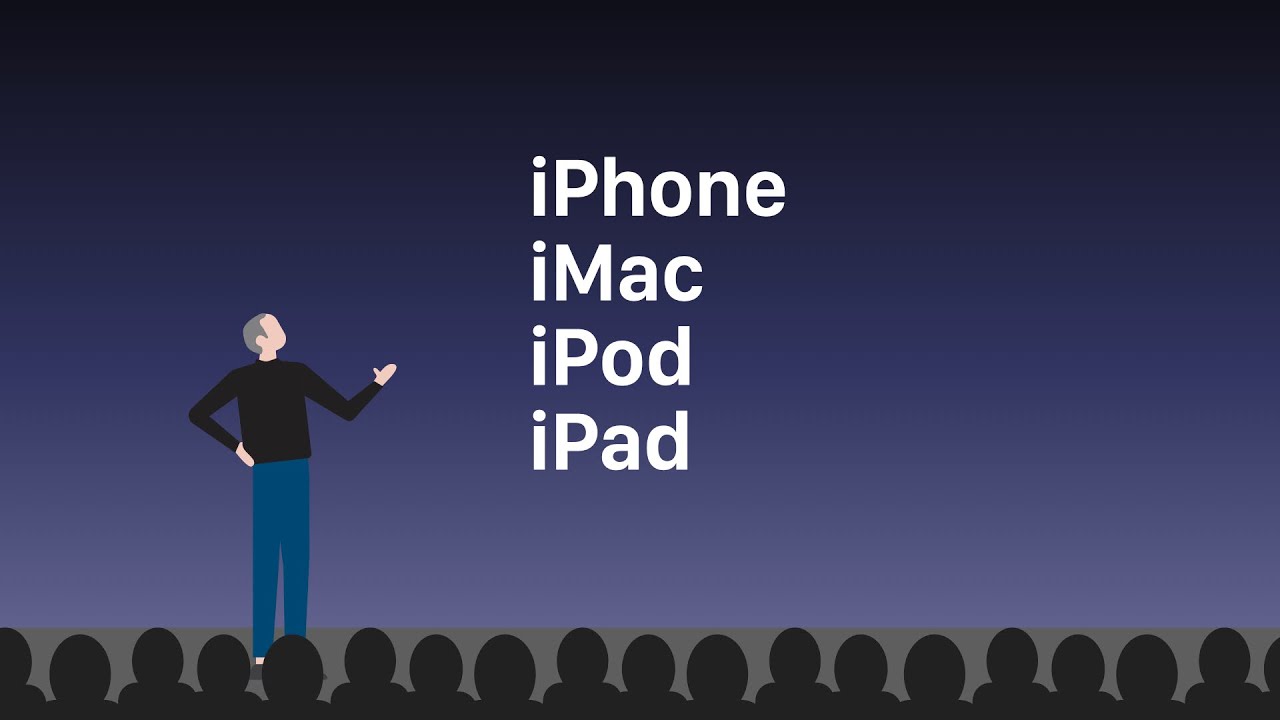 Most of apple's top selling products begin with an "I" and there are several reasons why this naming scheme began which I will explain right now.

So it's all started in the late 90s when the internet exploded in popularity and became the number one selling point of computers.

Apple planned to capitalize on this trend by creating a computer that would connect to the internet quicker and easier than its competition.

Steve Jobs wanted the machine to exude personality and friendliness in every way possible. From its inviting colorful design, user-friendly, built-in handle and its convenient all-in-one design but its name also had to be just as personable and appealing.

Jobs suggested the name Macman although it wasn't well received by the company's marketing team. So they went to work on a different name, hoping jobs would like it better than the one he'd suggested.

The team settled on iMac, a name jobs initially rejected but later warmed up to after seeing it printed on a prototype. When pitching the imac name the marketing team said the lowercase i primarily stood for internet since quickly connecting to the internet was the product's main selling point.

But the letter also stood for individual since apple wanted customers to see their personalities expressed by the computer's unique design and instruct to emphasize the product's purpose as a learning tool for the classroom.

Also inform to highlight how much kids could learn from simply sitting in front of a computer and finally inspire to communicate how the iMac's powerful operating system could inspire users to create digital projects like never before.

The iMac went to become a huge success and many of its signature features became synonymous with the apple brand. For example its colorful translucent shell and the lowercase "i" in its name.

Apple leveraged the iMac's popularity when creating other products like the iBook which was marketed as an iMac to go and reinforce the lowercase "I" as signature apple branding in the minds of consumers.

This trend was carried through to software with the introduction of iMovie and when apple created an mp3 player it was named iPod so in the beginning the lowercase "i" simply stood for internet but as the iMac became popular it transformed into a brand association tool. 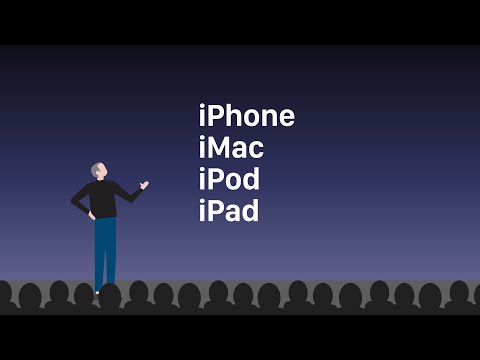 How to zoom in Photoshop