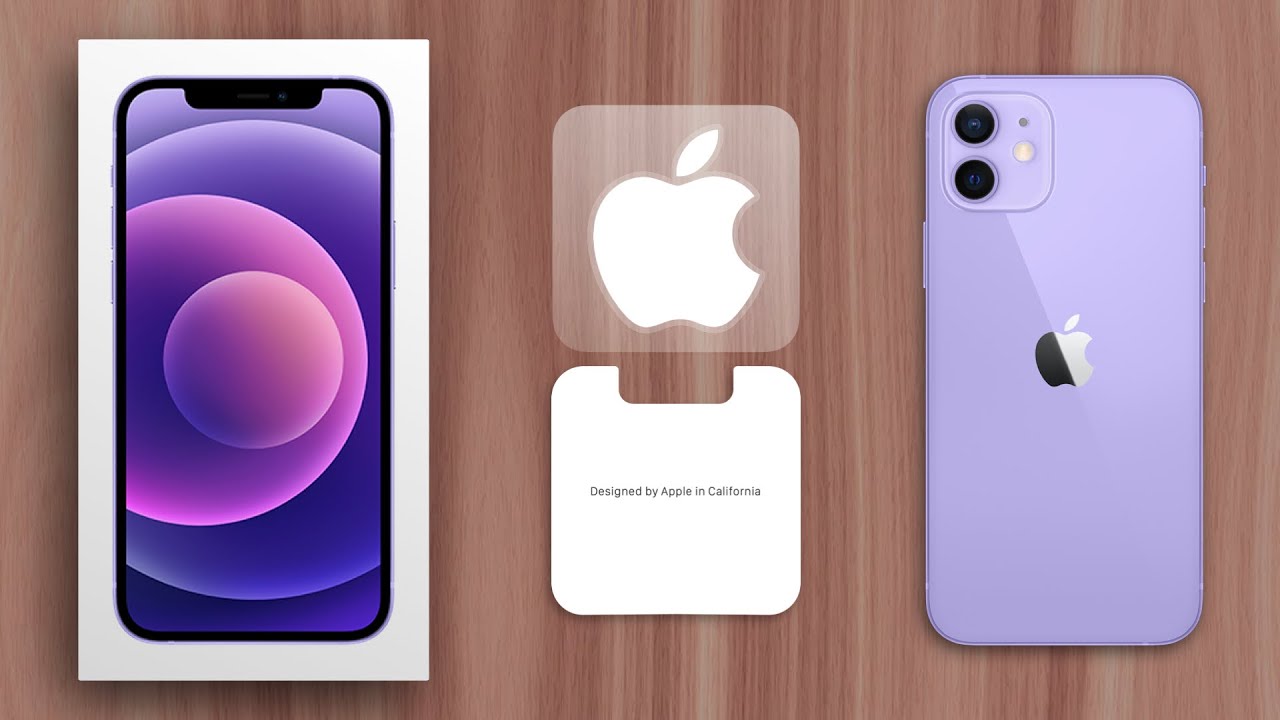 Whether you buy an iPhone, MacBook or iMac, you'll find that they come with Apple stickers, and this has caused many people to wonder why, which is what I'll explain right now.

So Apple has one of the most loyal fan bases in the world, and this has been the case, even as far back as 1984 when the original Macintosh was introduced.

In fact, when Apple was on the brink of bankruptcy in the 90s devoted Apple fans, reportedly hung around the Mac section of computer stores and recommended them to shoppers.

This brand loyalty is fairly unique to Apple, since other tech companies like Microsoft or Google, don't have such a dedicated following.

Apple recognized this was a competitive advantage and did everything they could to strengthen their fan base, and Apple stickers were a result of that effort, allowing their users to display their favorite brand, similar to wearing a shirt, featuring your favorite band.

Although most people today buying iPhones, probably feel indifferent toward Apple the company wasn't always this popular, in fact, Apple used to be the little guy, the only company with a chance to defeat, IBM, who was trying to monopolize the entire computer market.

So showing your support for Apple by displaying their stickers, was a signal to others that you were rooting for the underdog. But as Apple grew, so did their marketing. they eventually went on to create popular products like the iPod in the Mac book became one of the most popular notebooks among students.

Apple weren't really the underdogs anymore, so they became the cool kids instead, just consider the get a Mac ad campaign from 2006, the two characters, served as humanized versions of a Mac and PC.

One was hip, cool and casual, while the other was a bit nerdy overdressed and uptight. This was Apple telling customers that their computer determined their identity. And if you want it to be cool, you had to buy a Mac, including Apple stickers with those products, further reinforced the notion of brand identity, since they could be displayed, almost like a badge of honor that designated you part of the cool Apple club, but whether you use the stickers out of love for the brand, or because it's cool.

It all results in one thing. Free advertising for Apple. In the early days, word of mouth was what caused the apple one to be a big hit among computer hobbyists, and it allowed hype to build around the apple two and Macintosh.

Apple has always understood that organic word of mouth marketing is the most valuable form of advertising, hearing the family member rave about their new MacBook Air, leaves a much bigger impact than glancing at the product in a TV ad, and seeing multiple people around you with Apple stickers, provide social proof that there must be something good about their products.

If so many people are proud to be users. So while you can always throw the stickers away. Many of us Apple fans like to keep them around as a reminder of the products we love. 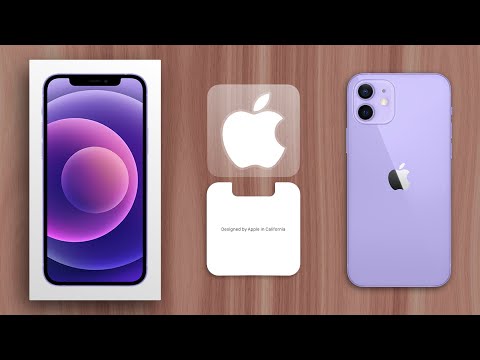